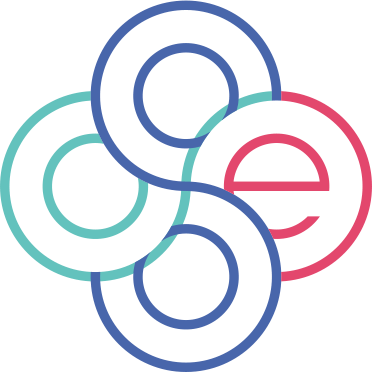 In 1964, following The Royal Commission of Inquiry on Education in the Province of Québec (the Parent Report), the Québec Parliament adopted the Act respecting the Conseil supérieur de l’éducation and the Education Act.

The Conseil supérieur de l’éducation (CSE) then comprised a Catholic Committee and a Protestant Committee to ensure the continuity of the confessional education system which, since 1875, was under the jurisdiction of the Conseil de l’instruction publique. The objective of these Committees was also to protect the rights of parents to choose “the institutions which, according to their convictions, ensure the greatest respect for the rights of their children”. The two Committees were dissolved in 2000 in the move toward non-denominational public education.

From its inception, the CSE adopted four Commissions, to which a fifth, the Commission for Adult Education, was added in 1969.

In June 1999, the Québec Government established the Advisory Committee on the Financial Accessibility of Education, which reports administratively to the CSE.

On December 14, 2006, the Government of Québec passed a bill amending the Act respecting the Conseil supérieur de l’éducation.

Chairpersons of the Conseil since 1964 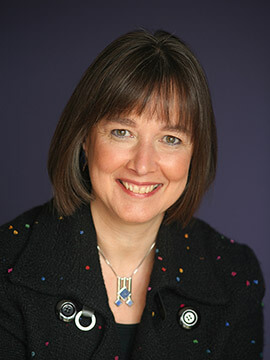 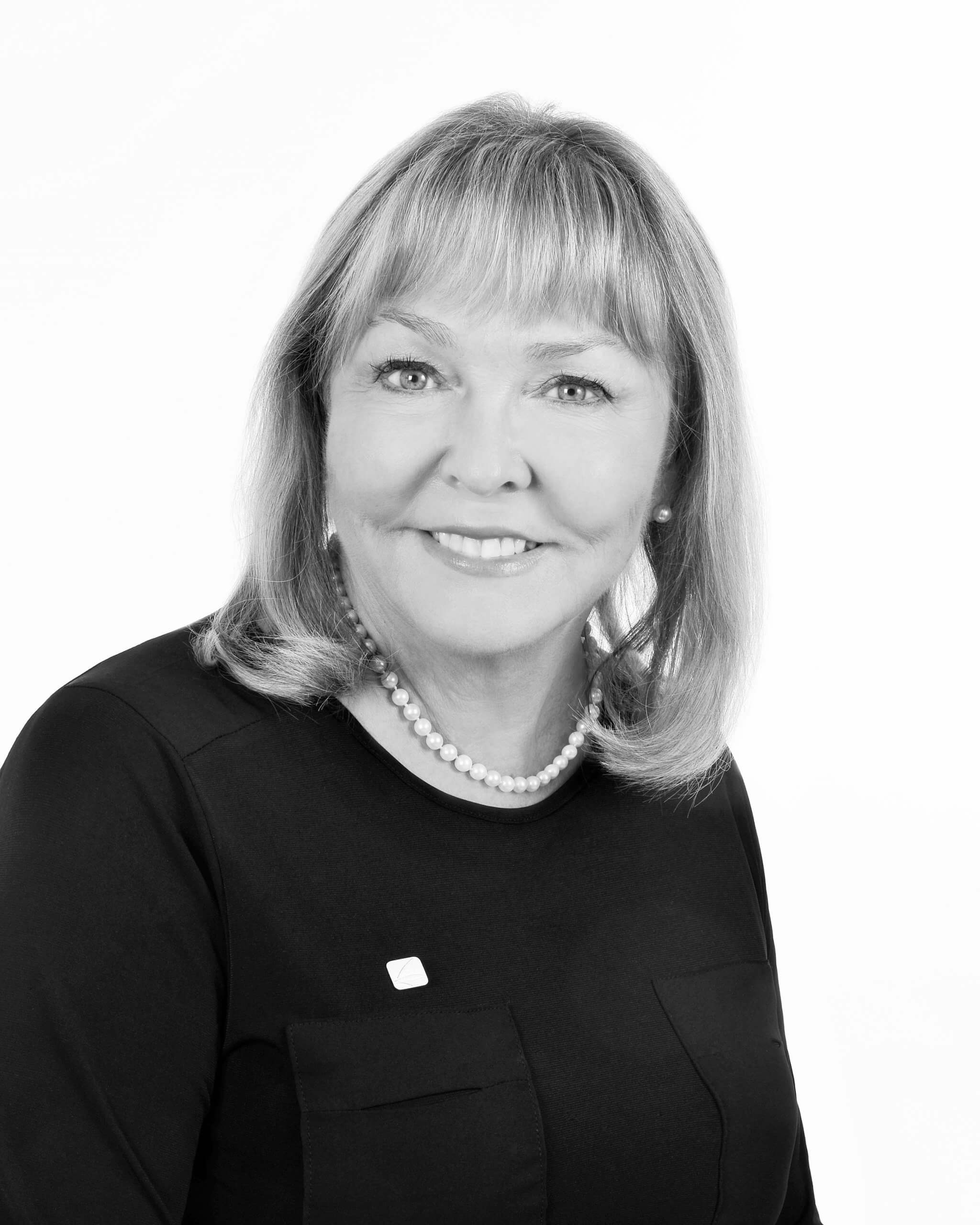 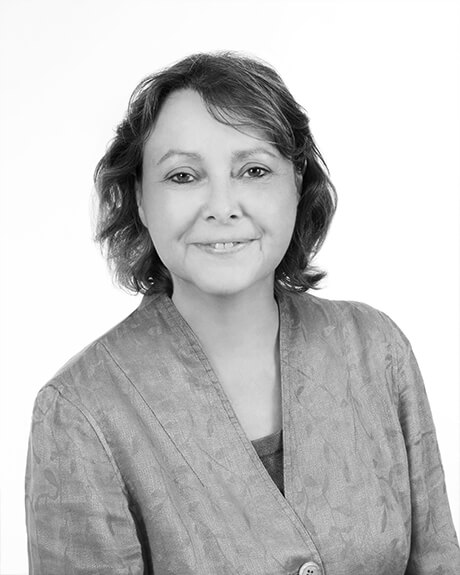 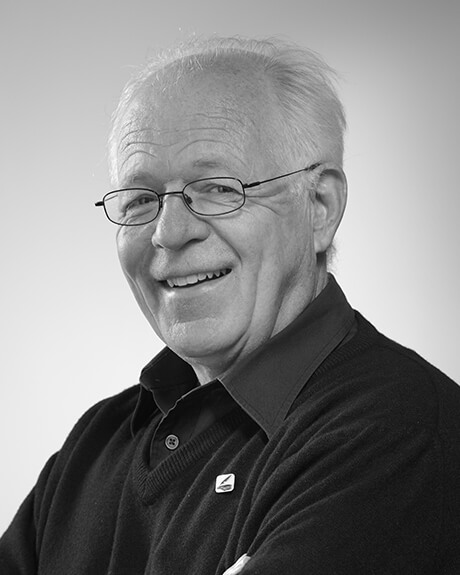 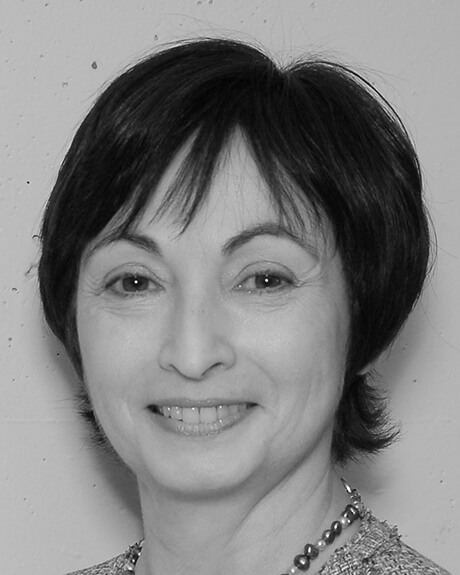 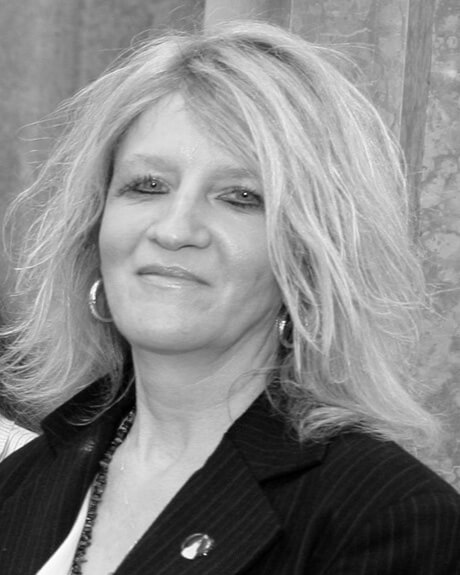 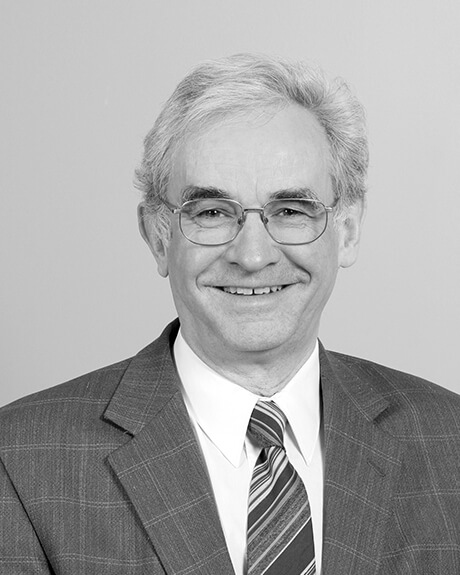 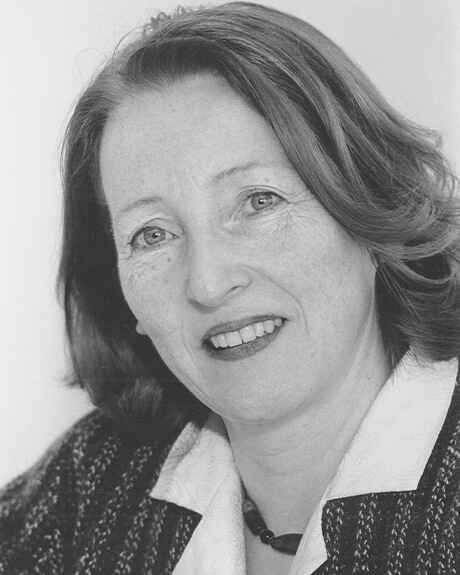 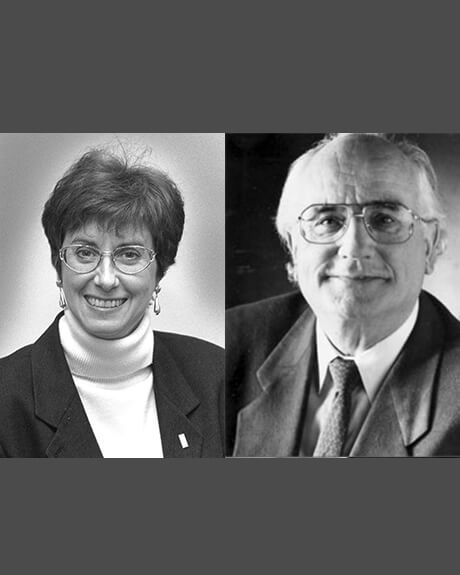 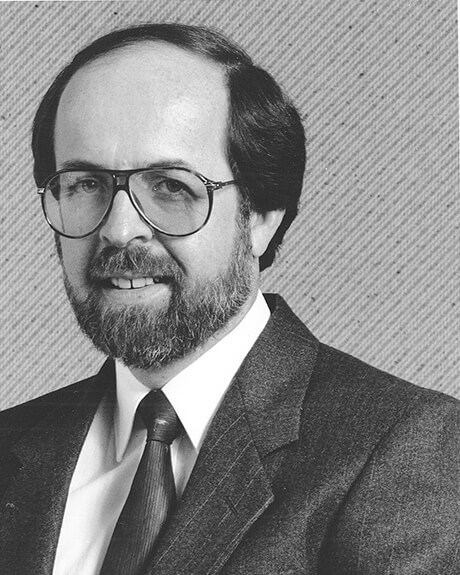 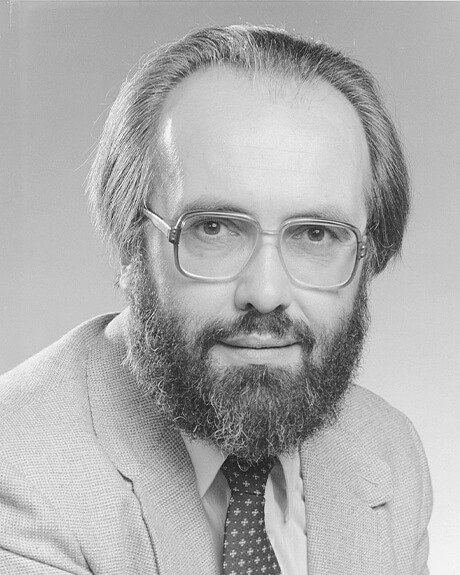 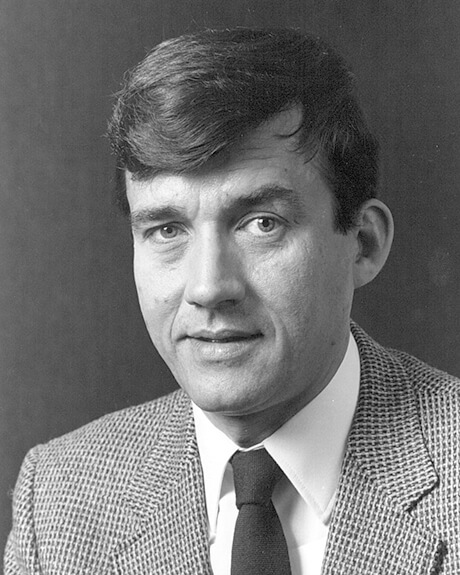 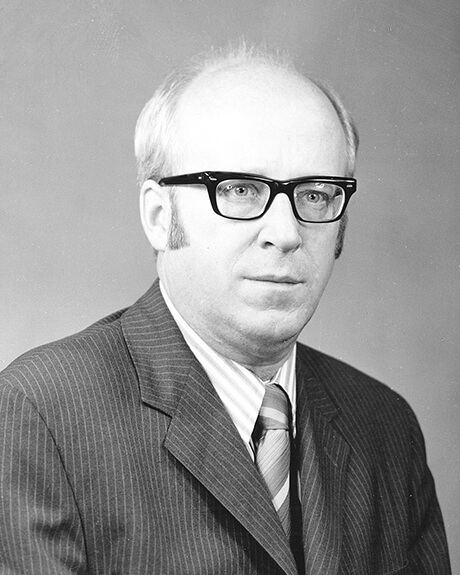 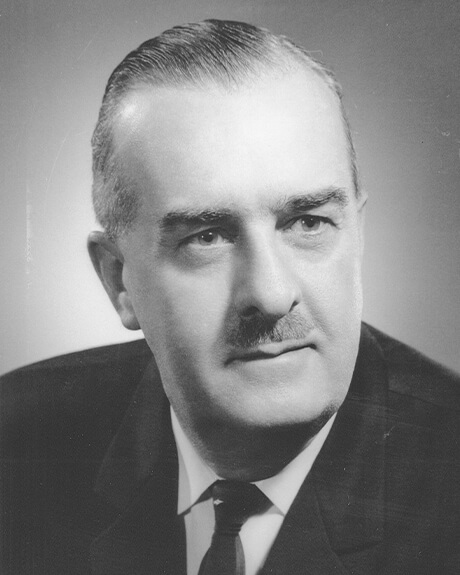 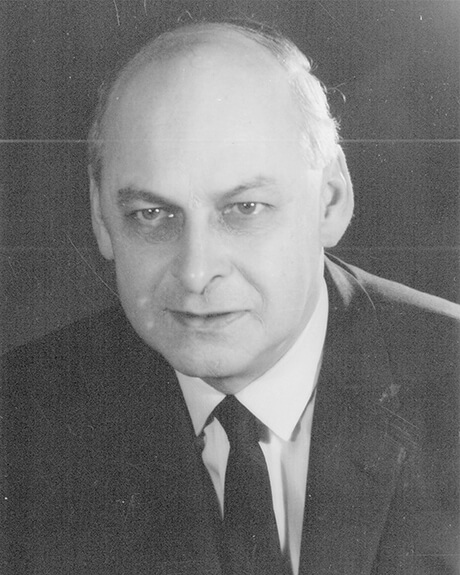