In exercising its role the Conseil may:

In brief, the Conseil supérieur de l’éducation is an independent body separate from the Ministère de l’Éducation et de l’Enseignement supérieur. The Conseil may decide the topics and themes of its briefs and reports on the state and needs of education, and determine through its own internal regulations when and how they are made public. The Conseil is a body for consultation and critical analysis within a framework of democratic institutions at arm’s length from pressure groups.

The Conseil supérieur de l’éducation (CSE) comprises 22 members – including its President – representing the field of education and other sectors of Québec society.

These members are appointed by the Government following consultation with associations or organizations that are most representative of students, parents, teachers, school administrators and socio-economic groups. The Deputy Minister of Education and Higher Education or his or her substitute is ex officio an associate member, but is not entitled to vote. 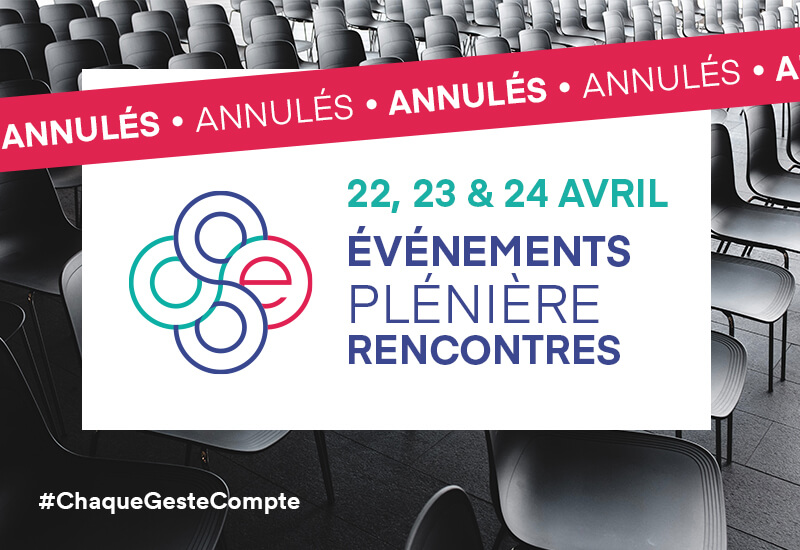